Japanese vs German Chef Knives, the endless battle. Most chef’s knives currently on the U.S. market are either Western-style, with German chef’s knives being the most robust and popular, or Japanese-style.

While the two types of chef’s knives can be successfully used as all-around knives in a home kitchen, there are some important differences between Japanese vs German chef knives.

But before moving to the top differences between the two types of knives, let’s take a glance at each chef knife category, what makes it special, and what cooks would appreciate which category the most.

So, Japanese vs German chef’s knives, let’s see which is better.

Japanese chef’s knives are built just like samurai swords – they’re lightweight, slim, and crazy sharp as Japanese cooks rely less on the knife’s weight or their own strength when cutting, slicing, and chopping and more on technique and the knife’s sharpness (just like samurais).

So, expect Japanese chef knives’ to be more delicate and sharper than their German counterparts.

However, because the blades of Japanese knives contain more carbon than Western-style chef’s knives, they tend to be more brittle and prone to cracking.

Therefore, if you plan to invest in an authentic Japanese chef knife, never put it in the sink and pile dishes over it or, worse, throw it into the dishwasher.

What’s more, because Japanese chef’s knives are lighter than German knives, cooks that are accustomed to the latter will find it very hard to accommodate with the former.

But if you want a chef’s knife that was built for precise work with an insanely sharp edge, then a Japanese chef’s knife is for you.

If versatility is what you are after, then go for a German chef’s knife.

Unlike the Japanese, Germans are more practical. Instead of having a long laundry list of knives that should be used for precise kitchen tasks, like slicing sashimi, Germans have designed their chef’s knives to be general-purpose.

They have a kitchen knife for every occasion, and Japanese chefs’ need years of practice to master all of them.

German chef knives are sturdier, thicker, and heavier than Japanese knives and are perfect for nearly all kitchen chores.

The only real downside of these knives is the softer steel used in their blades, which makes them have a less sharper edge than their Japanese cousins.

However, with a German chef’s knife, you won’t have to worry about cracking or chipping when mishandled.

If you are a home cook not really interested in precision, but eager to get the job done without too many ifs and buts, then a German chef’s knife is right for you.

Besides the slight differences in design, Japanese chef’s knives are very different from German knives when it comes to bevel angle, tang, blade material, and handle design.

German chef knives are usually double beveled, which means that they are symmetrically sharpened on both sides of the blade, while their Japanese counterparts have a single bevel design with the sharpest edge of the knife being on one side instead of the middle, which makes them look more like a Japanese fighting sword.

A knife’s tang is that portion of the blade that goes into the knife’s handle. German chef’s knives are usually full tang, which means that the blade stretches across the entire handle length.

This design is the sturdiest. Japanese chef’s knives are traditionally partial-tang, which means that they are less sturdy, but there are Westernized models that feature a full tang, too.

Both Japanese and German chef’s knives are usually made of high-quality steel, which is a mix of iron and carbon.

The steel used in a Japanese knife is typically harder than that usually employed in German knives.

But harder steel means the blade is less flexible and prone to chipping and breaking.

What’s more, Japanese knife blades are sharper and slimmer than those of German knives. Also, they are lighter and not have a bolster, i.e. the metal part between the handle and the blade in most Western-style knives.

German chef knives tend to have ergonomic handles while classic Japanese chef’s knives have a quite simple and cylindrical handle, which makes them a bit difficult to hold and manipulate by a Westerner.

But Japanese knife’s handles are also smaller, which makes them ideal for small hands.

The most popular types of Japanese chef’s knives in the Western world are the Gyuto and the Santoku.

This one is the traditional multipurpose knife in Japan, which many Western cooks have learned to use and adore.

It has a slimmer blade than a German chef’s knife, superior edge retention, and more precision.

It cuts, slices, and dices like a dream anything from meat and fish to veggies and fruit. It is a hybrid between a Western chef’s knife and a Japanese Nakiri knife.

Japanese chef’s knives are quite pricey, but if you want  knife that looks and feels premium, we recommend the Simple Song Gyuto Kitchen Chefs Knife, as you won’t find a better Gyuto knife for the price.

And if you are looking for the real deal (the previous knife is made in China), you can try these:

They are three times as pricey, but they are pretty close to perfection.

The Santoku is now very popular with the Western public thanks to the many chefs that have heavily promoted it in recent years. “Santoku” is translated as the “three virtues”, which describes in short what this knife is best for: cutting meat, fish, and veggies.

It is not as versatile as a Gyuto, and a bit shorter, but it does an excellent job at the said three tasks. If you want to step up your knife skills, we highly recommend getting a Santoku. This knife cuts heaps of vegetables like there’s no tomorrow, and remains insanely sharp after many many uses.

Some of the best santoku knives out there are these from Misono:

There are also Santokus with a ceramic blade, like those by Kyocera:

The Kyocera Advanced Ceramic Revolution Series 6-inch packs the design and unique perks of a Santoku and the benefits of a ceramic knife under one roof at an incredibly fair price.

For a full list of the best Santoku knives that you can buy this year, check out our top 10 here.

This knife block set contains 20 pieces, with everything a home cook needs in their kitchen, including a Santoku, an 8” chef’s knife, and a pair of kitchen shears. Each piece is manufactured in Germany based on a high carbon NO STAIN steel.

To Round Up The Japanese vs German Chef Knives Debate

Not all chef’s knives are created equal. Japanese chef knives are based on the country’s tradition and place an special emphasis on precision and slim designs.

German chef knives, on the other hand, are more focused on durability and versatility, with less emphasis on technique as they are usually geared toward non-professionals.

Both types of chef knives have their pros and cons, but if you are an advanced user, we highly recommend upgrading to a Gyuto or a Santoku.

You will never look at a chef’s knife in the same way again. 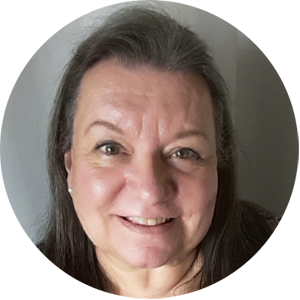 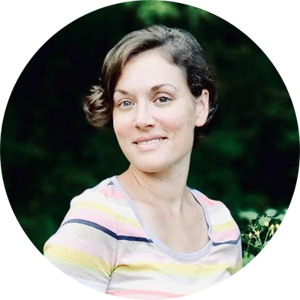 Sign up for KitchenAid's Newsletter to receive 10% off your next order! 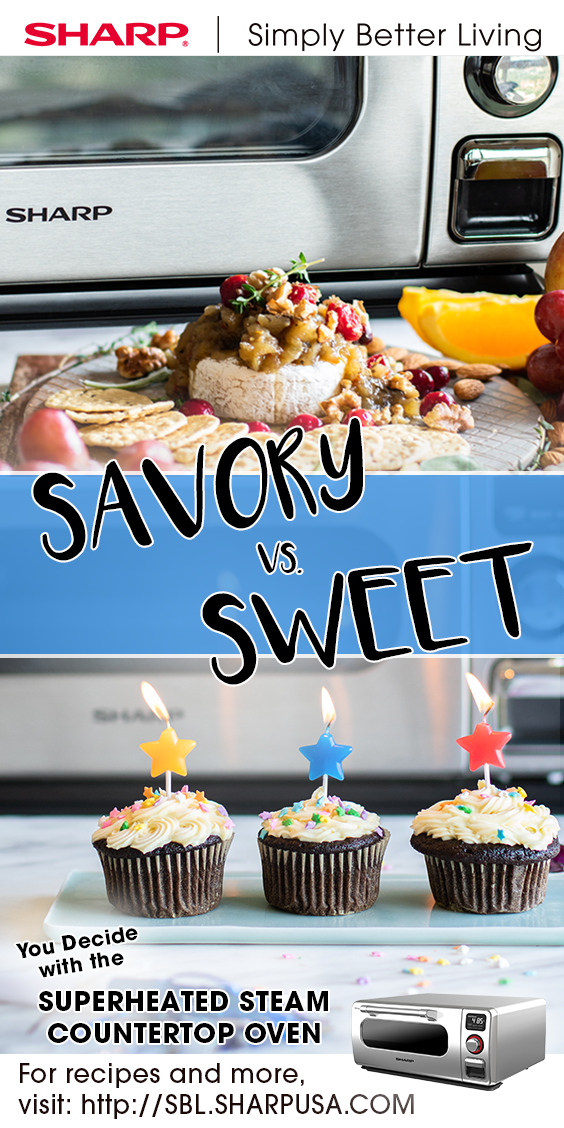